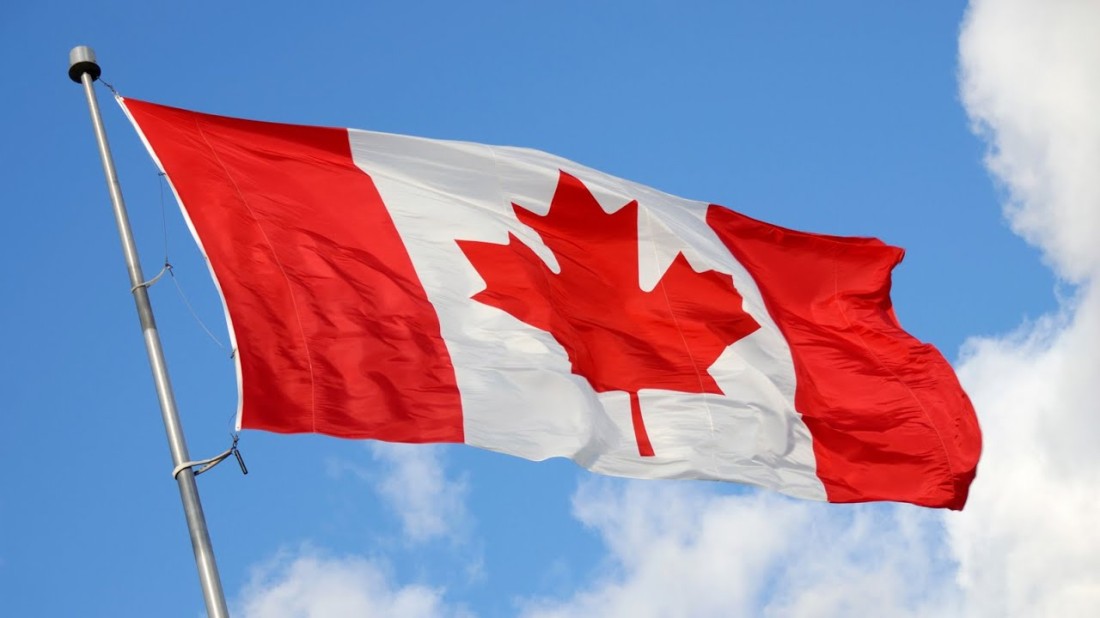 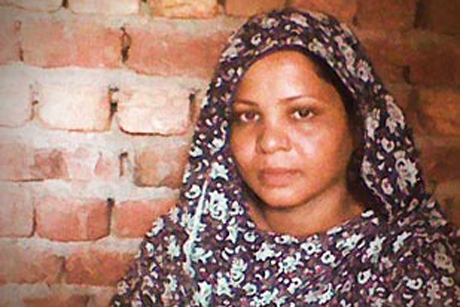 Breitbart informs us through an 8 May 2019 article that Asia Bibi has escaped the death threat of her country for the asylum of Canada.

Asia Bibi, a Pakistani Christian woman who spent eight years on death row for blasphemy against Islam before she was freed last year, is now safely in Canada and reunited with her family, her lawyer has said.

“It is a big day,” Saiful Malook told the Guardian. “Asia Bibi has left Pakistan and reached Canada. She has reunited with her family. Justice has been dispensed.”

Roman Catholic Bibi was acquitted of her religious crime last year but has since faced death threats in Pakistan and was offered asylum by multiple countries including Italy, the Netherlands, and Canada. The latter has finally provided her with safe haven.

The British government turned her away, allegedly to appease “certain sections of the community” at home and Islamist terrorists who might be inclined to attack British embassies abroad.

Everyone, please thank Canada for their help in this matter of providing asylum to Christians.

FINALLY ASIA BIBI has been released from the prison. Thanks to Chief Justice Asif Khosa to take bold step and also… twitter.com/i/web/status/1…

woo! Asia Bibi is heading to Canada! The sad part and should be condemned is the UK couldn't offer her a place bec… twitter.com/i/web/status/1…

This sad case highlights the plight of many Christians around the world. Canada has shown great compassion in its a… twitter.com/i/web/status/1…